The History of Direct Mail Marketing 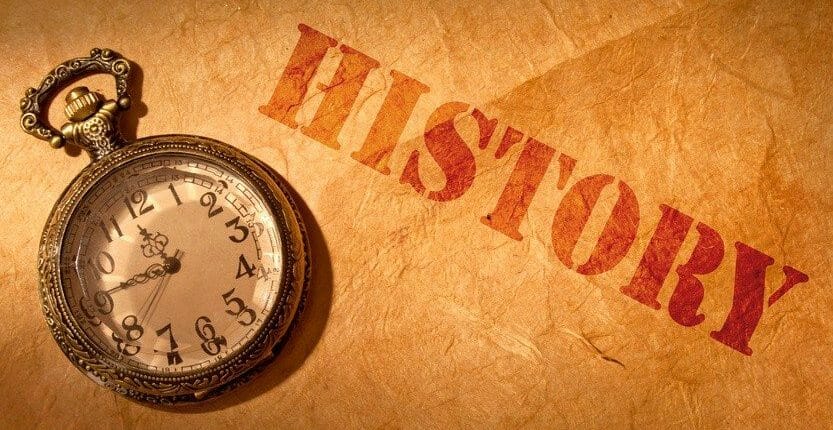 Here’s some light reading, but interesting nevertheless. If there are parts we left out, but should have included, please contribute in the comments section.

For most of us, there was never a time when we didn’t receive mail to our homes. Even as children, we would run out to the mailbox on our birthdays or pick it up from the floor by the mail slot. The fact that there was a time before mail doesn’t even cross our minds.

With that said, here’s a brief history of direct mail and how it has been used almost all throughout the history of mankind, even if we didn’t realize it yet.

The first widely acknowledged example of marketing by mail took place in 1,000 B.C. in Egypt. A landowner advertised on a piece of papyrus that he was offering a gold reward for the return of one of his slaves who had run away. This first ever piece of direct mail was found in Thebes and can be seen today at a museum in Britain.

Of course, Egypt wasn’t the only region toying with unique direct mail marketing. The merchants in Babylonia were known to inscribe their wares on bricks and stone tablets and then deliver them to people when they visited different towns. Of course, this was a rather labor intensive form of direct mail so it’s obvious why it didn’t catch on around the world.

Another obstacle that direct mail had to overcome was the fact that not many people knew how to read or write. Until the invention of the printing press in 1440 by Johannes Gutenberg, only the upper class and church clergy typically knew how to read and write. But as mass production made books like the Bible available to everyone, reading and writing took off — as did direct mail.

William Caxton is well-known for printing up pamphlets so people could order from his Westminster Abbey printing press in 1480. This set off a long trend of improvements in technology and technique, making it easier to produce direct mail on a large scale.

After establishing its roots in Europe, direct mail marketing made its way to the colonies by a man named William Penn. The founder of Pennsylvania published a pamphlet in 1681 which led to a mass immigration of Europeans to Pennsylvania once the pamphlet was translated to Dutch and German.

In fact, direct mailers would have a big hand in shaping what we now know as America. Not only could you get seed and garden catalogs delivered to your door in the colonies, you could also read about arguments against the British government. Benjamin Franklin himself was a master printmaker. He is probably best known in the direct mail world for founding Poor Richard’s Almanac in 1732.

As much foothold as direct mail got in the 1700’s, it wasn’t really until the 1800’s that direct mail marketing took on its current form. The godfather of direct mail is widely recognized as Aaron Montgomery Ward. In 1872, Ward launched a creative catalog that consisted of only one page, but that page would change the way shopping all over the world was done. That’s because one of Ward’s peers, Richard Warren Sears, followed suit and created his Sears Catalog.

The Sears Catalog brought fine shopping to every little rural nook and cranny around the world. Originally selling just watches, the Sears Catalog grew to be a staple of American consumerism and culture, embodying the capitalism that the country was founded upon. Ward’s and Sears’ catalogs allowed anybody to buy anything, from big cities to small towns. The catalogs also limited price markups on items that were previously “hard to get”.

By 1888, Ward was taking in $1 million in annual sales and, by 1896, the Sears catalog had over 500 pages full of items and goods that could be delivered right to your door. Montgomery Ward & Co lasted until 1995 and Sears is still around to this very day, showing just how strong the power of direct mail can be. Most telling was the images and text which brought a visual representation of the product right to the consumer.

During the 1970s, color and bold graphics were manipulated and used to increase sales. As direct mail progressed through the ages, we find ourselves in the exciting and technologically advanced era we’re in now, where direct mail can be printed digitally and completely personalized.

Ballantine has been creating direct mail marketing strategies for over 50 years. Let our expert team of direct mail marketers design an effective approach specifically tailored to your business. Contact us today to learn more about our services or to get started today!