5 Mind-Blowing Direct Mail Executions From Around The World 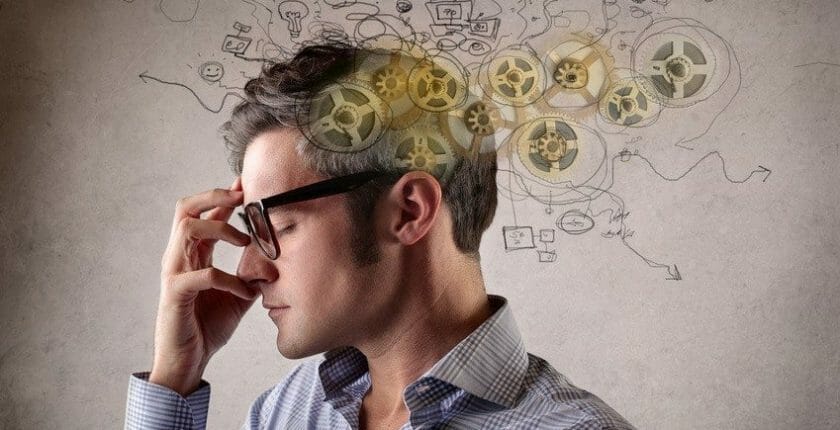 Need some ideas on how to be more creative in your direct mail? Sometimes all it takes is a little inspiration. Take a look at what some agencies and companies out there are giving away to their customers. Released as a direct mail campaign in Malaysia, the Volkswagen team at M&C Saatchi put together this fantastic 3D fold-out card. According to the team who created the ad, “The year 2014 brings forth the Year of The Horse. To celebrate its significance, we designed a card that showcased the power of this majestic animal as the driving force behind the mighty Volkswagen GTI engine; blending both elements to create a pop-up with an impact.” In this execution, Toronto Zoo sent a gift box to leading multicultural media outlets, including Sing Tao, Ming Pao, Omni TV, and Fairchild Radio with the goal of getting media coverage of the new pandas at the zoo. The execution is simple and effective: teacups and tea, arranged into an unmistakable white-on-black panda face. Included copy reads, “The Toronto Zoo is pleased to announce that the Giant Panda Exhibit is now open to the public. This marks the first time since 1988 that the Zoo has hosted China’s most magnificent natural treasures. We hope you’ll raise a glass, or more appropriately a tea cup, in celebration if this very special event and visit our two new friends, Er Shun and Da Mao.

In the morning, reading the newspaper can be a rather lonely moment. But what if we could turn that lonely moment into a conversation starter? The team at Geometry Global, in Paris, inserted two foldable mugs of Nescafe into the morning paper. Inviting people to share that moment, together, turning coffee into conversation.

It rains a lot in Ecuador, and that could be a problem. Even for EXTRA, the best-selling newspaper on the streets, because it decreases sales. But the team at Maruri Grey found a solution. During the Ecuadorian rainy season, they print special covers for the Extra newspaper. Covered in plastic, the newspaper doubles as an umbrella, keeping its contents – and its reader – dry.

An unbelievably creative idea. In an effort to increase blood donations in Russia, agency Y&R gave out cables with Android smartphone purchases around the country. What’s so special about these cables? Simple: they allow one cell phone to “donate” part of its battery to a second cell phone, saving the day when battery life gets low. What’s so strikingly brilliant about this execution is how clearly the message is communicated in a clear metaphor for donating blood.