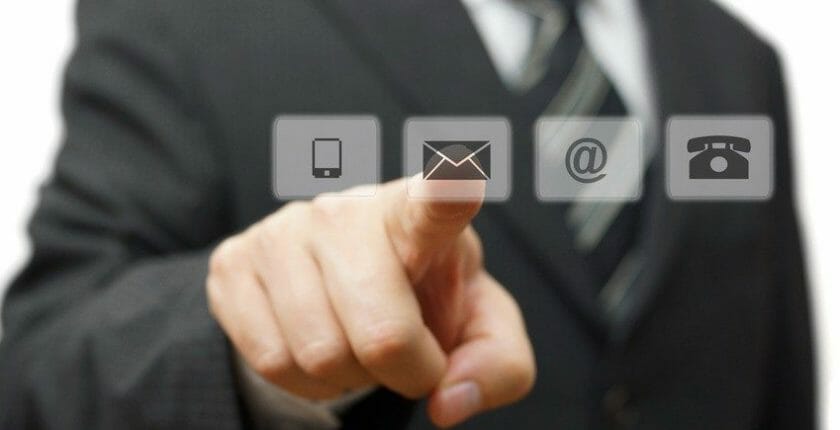 In today’s marketing world, we’ve become accustomed to change. We’ve seen the rise of digital media, the decay of broadcast media, and the near-death of newspapers. And with the emergence of new media, opportunities change, as well. But unlike many forms of traditional media, direct mail marketing hasn’t seen a decrease in effectiveness. Why not? The answer comes down to audience.

When the media say things like “newspapers are dead,” what they’re talking about is the emergence of a negative feedback loop. Since newspaper and television are supported specifically by advertising revenue, they get the majority of their operating expenses from selling their audience to advertisers.

As it was in the last decade, when audiences moved from newspaper to online news, the resulting change in an audience size meant that newspapers were being paid less — not less per subscriber, necessarily. They were just getting less overall. And with print, publications have fixed costs: staffing an editor, writers, photographers, running a printing press, buying ink by the barrel, and so on. As audiences disappear, profits shrink, and the newspapers fire staff, while cutting pages and sections. So the negative feedback loop begins: without an audience, there’s no ad revenue, and without ad revenue, there’s no content; and without content, there’s no audience.

The whole discussion about the death of newspapers completely ignores a vital consideration that needs to be factored in: even though newspapers are losing money hand over fist, you can still make money advertising in them. Why not, right? People still read them. There is still an audience for print news. And as long as the price is reasonable for reaching that audience, it can still pay to advertise in a paper. The key thing to keep in mind when considering whether you should purchase ad space in a newspaper is not whether the media is what it used to be. Instead, it’s this: is there – today – an audience for newspapers and newspaper ads? If there is, and the price is right for that audience, then buy it.

1. It’s a marketing medium that allows your target audience to physically hold your offer (have you experimented with different paper coatings? Ask us for samples of soft feel varnish…you’ll love it!).

2. The volume of direct mail is down so that ultimately means you have less competition in the mail box (consider testing different formats to stand out even more…contact us and we’ll send you samples).

So as we continue to find our bearings in a world where it sometimes seems like the only constant is change, we must be sure to watch out for a bias against non-digital, aging media. An audience still exists for advertisers who use these media. And to drive the point home, the bottom line is that since many advertisers have abandoned these media over the past few years, you may even find that you have greater success using them because there is less competition. So don’t ignore direct mail marketing. After all, last time we checked, everyone still receives mail. So that’s a pretty big audience.