Why You Can’t Miss The Next TEDx “Passion” Event 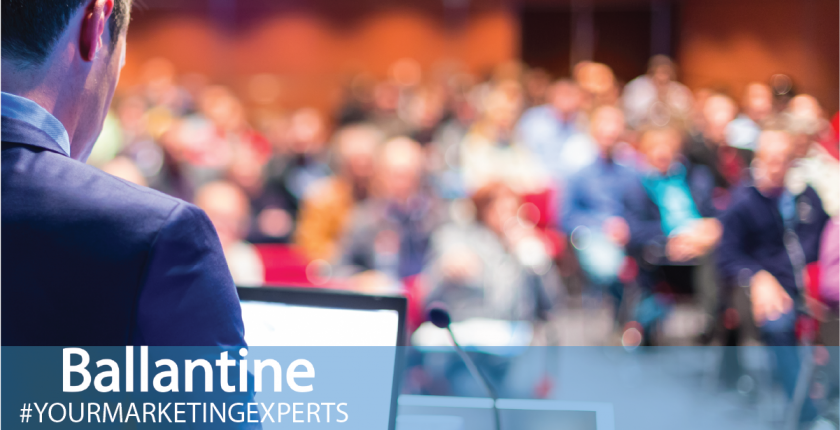 Greetings from Asbury Park, NJ! That’s not just a Bruce Springsteen album; it’s a standing invitation to everyone with an interest in Ideas Worth Spreading. The people of Asbury Park have long sought to spread good ideas, which is why TEDx chooses the town as the site of its largest event on the East Coast. The theme of this year’s event is “Passion,” so TEDx is putting together a list of speakers who have achieved their passions even in the face of enormous obstacles. Held at the Paramount Theatre along the Asbury Park Boardwalk, TEDxAsburyPark 2018 is sure to inspire anyone endeavoring to achieve their dreams.

A Sterling Selection of TEDx Speakers

This year’s TEDxAsburyPark event currently has more than a dozen speakers lined up and plans to sign up more as the date draws closer. These promising participants include:

TEDxAsburyPark will be held on May 19th. Fifteen hundred people are expected to attend, with thousands more following the event online. With support from more than 100 businesses, nonprofits, schools, and professional sponsors, this year’s event is sure to leave its mark.

As a TEDx sponsor, Ballantine is committed to extending Ideas Worth Spreading far and wide. To learn more about these commitments or our marketing services, visit our website today. If you’re interested in attending the event, enjoy 15% by using the code ‘BALLANTINE’ at checkout! 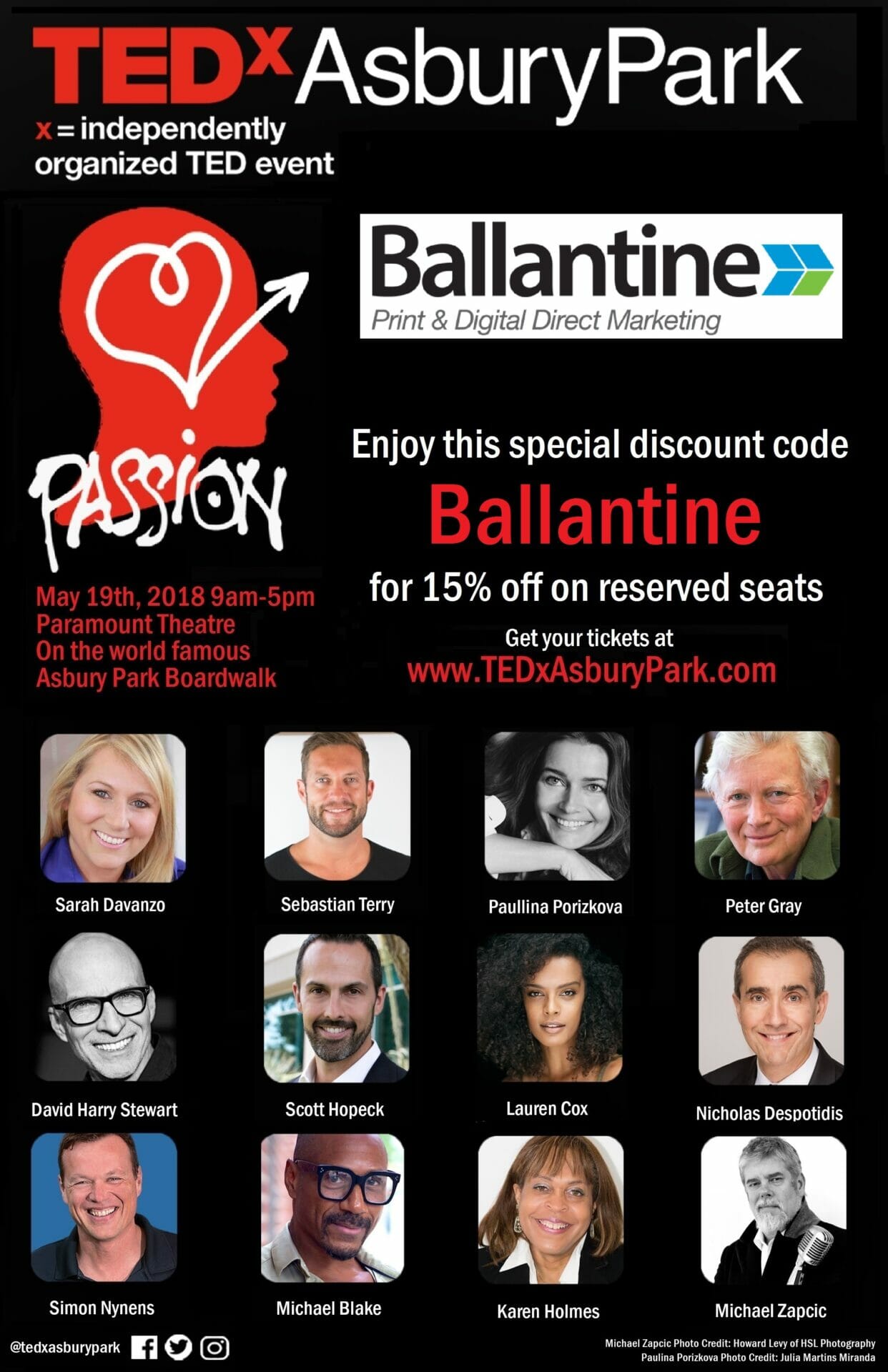