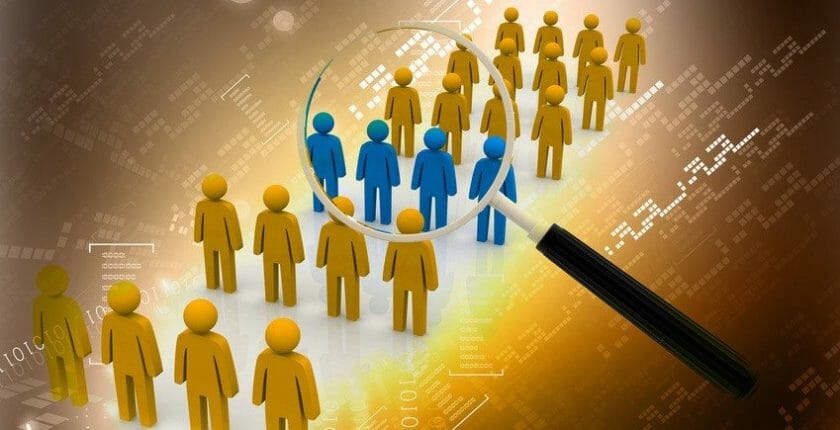 As creative advertisers, engaging our target audience is the most important part of our job. As a result, we’ve developed a pretty clear process for getting into the heads of our audience from the first word of copy or glance at a design. Here are four secrets that we hold pretty close to our chest about the meaning of engaging your audience, and how to engage your target audience.

1. Talk in the language your audience talks in

Is your audience young and culturally fresh, professional and climbing the corporate ladder, or married with children? The demographics and psychographics of your audience can be determined through audience research, and they lay the foundations for how we’ll engage your audience. As creatives, we try to put ourselves in the shoes of our target audience and understand the kind of information they crave, how they consume it, and what words they use when communicating in a relevant setting.

2. Have a big idea, and leverage it

A big idea is the singular point of the communication. Why are we creating this piece of advertising? In many cases, a big idea is developed from a pain point developed in audience research, like “Are you tired of…” This is an audience engagement example of an external-facing big idea. In other cases, your big idea comes from the brand itself. “We offer the fastest, highest quality, most accessible widgets.” This is an example of an internal-facing big idea.

3. Don’t beat around the bush

In grammar school, we’re taught to write a thesis statement at the start of any essay. The same holds true for writing copy. News journalists call it a “reverse pyramid.” Put the most pertinent facts at the top of the piece – in your headline, subheadlines, and first paragraph of copy. Get straight to your big idea and communicate that immediately, and you can spend the rest of the piece making your case with feature/benefit discussions, use cases, testimonials.

4. Work towards a goal

If you’ve followed the previous three steps, the fourth step falls into place automatically. By talking directly to our audience about a singular idea, and getting straight to that idea, we’re already working towards the goal of conversion. That conversion may not be a sale: it could be a follow-up call, it could be engaging your audience on social media, or a request for more information. At this stage, the most important thing is to have a singular goal in mind: what action is this creative piece intended to cause? Typically, we state our goal directly in the creative brief, phrased as “The goal of this piece is to persuade the audience to _______.”

That’s it! Engaging a target audience isn’t rocket science. It’s a simple four-step process of identifying the audience and the way they consume information, developing a specific piece of information that we want to communicate, getting straight to that point, and having a plan for what action we want the audience to take.