What the New Apple iOS Changes in Update 14.5 Mean for Businesses 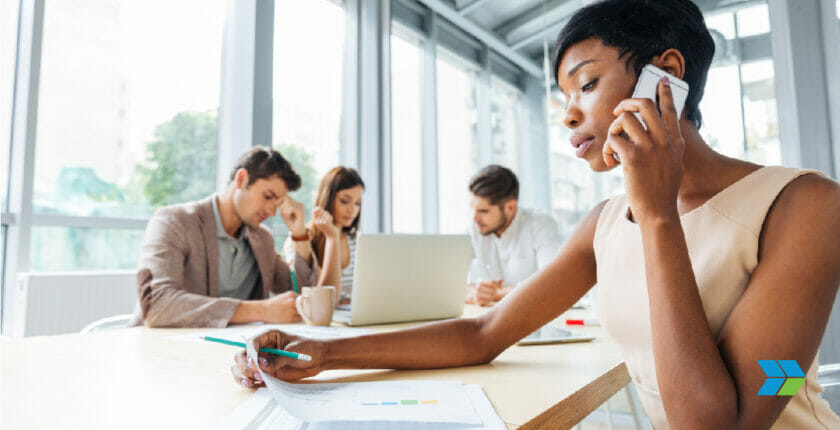 There is no doubt that Apple users remain content with the constantly changing and improving iPhone operating system. Of course, the changes are always subjective — not everyone agrees that they are improvements. iPhone customers will experience one of the largest updates ever offered on the revolutionary line of Apple products in the coming week. The competitive company is introducing some controversial and exciting advancements in the world of technology.

Apple’s trajectory of success and its leading-edge competitiveness makes it the world’s favorite phone. For the last 14 years, the company’s innovation and uniqueness have led us to depend on having everything at our fingertips. So, what is the newest in iPhone magic?

Siri has long been a helpmate for questions, directions, and advice on the iPhone. Many subscribers choose the British or Australian accent to hear some other world charm voice exchange. With the updates, a female and male Black African American voice will be available. Set up will allow you to choose your virtual assistant’s voice inflection rather than automatically using the default female voice.

If you have ever wished you could pick which music streaming service is primary on your iPhone, the new tweaks will cater to that wish. Additionally, the update will enable AirTag tracking on many items such as your keys, purse, wallet, and more. Ultra wide-band and Bluetooth technology will tell you precisely where your lost belonging is located. Apple is also looking to compete with Google Maps and Waze to make accidents or other road-related concerns.

Apple Watch owners get a boost in the facial recognition department of their iPhone. If your Apple Watch is unlocked, your iPhone will recognize your face with a mask on. This feature is only available to those consumers with the Apple Watch so that this change won’t be as widely welcomed. 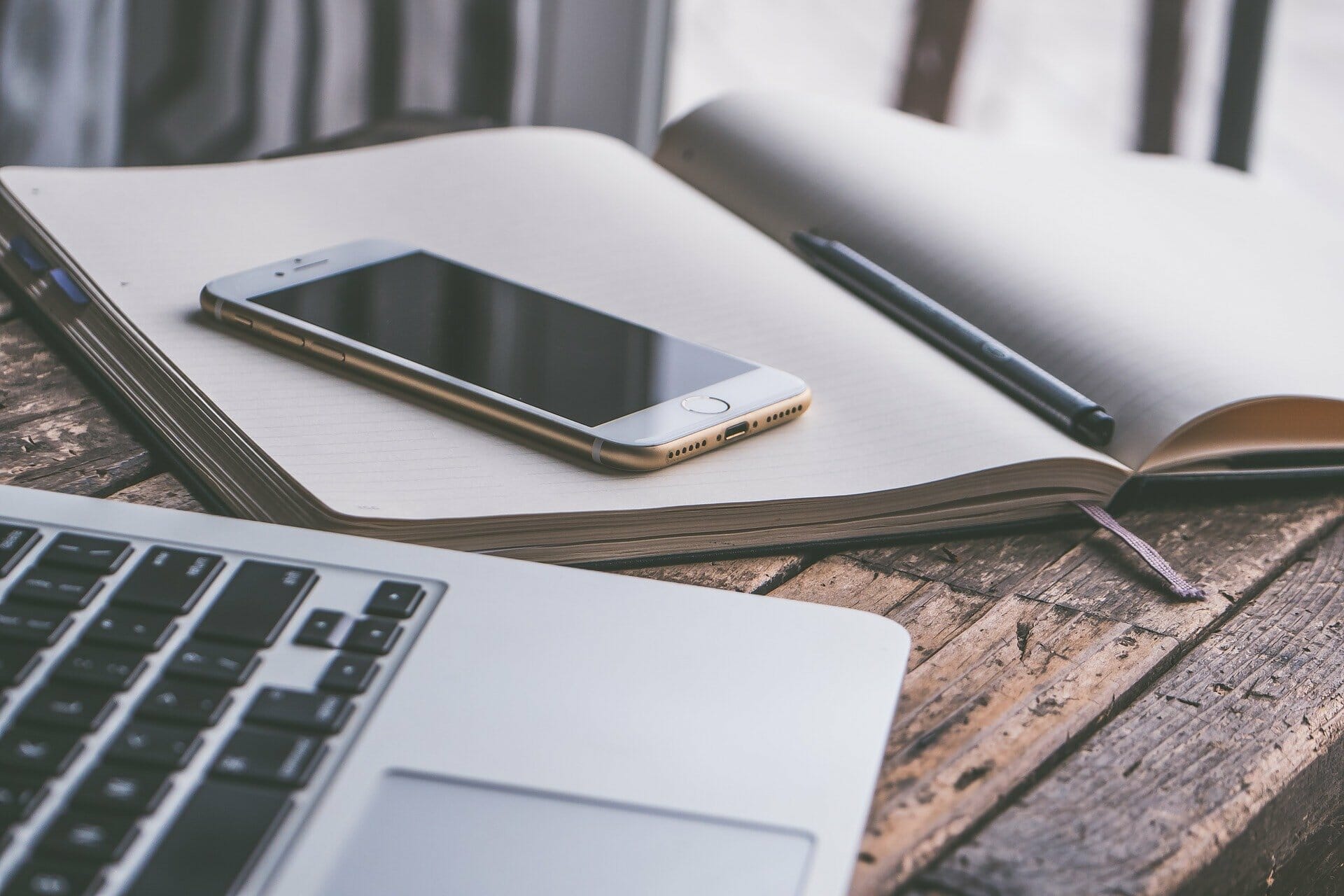 Probably, the most far-reaching Apple software update 2021 is the new app tracking transparency feature. Before this update, apps could use the browsing habits of consumers for advertising purposes. iPhone users will be asked with the new software if they wish to allow an app to track their activity. If the consent is not received, only general ads will run rather than specially targeted ads that reflect online search interests and data collection.

While Apple believes this is another step towards enhanced privacy, Facebook has stated that it will hurt small businesses who often use this technique to advertise and lead to sales. Part of Facebook’s concern is the potential for income loss related to Facebook ads or campaign advertising dollars. Conversely, Facebook data changes are coming to its platform. With Facebook iOS update 8.1, Aggregated Event Measurement will be used to assist with marketing to iOS customers.

App owners will need to update to the new software that will enable them to customize ads for iOS 14 users and continue conversion reports. This will need to be performed by an app administrator in the Events Manager portion of Facebook. Also, the event configuration schema will need to be updated and Advertiser Tracking Enabled Flag usage allowed. Mobile apps should see Facebook’s instructions on how to best make use of the new changes. Existing ads will have reporting limitations such as the number of campaigns allowed, delayed reporting, and specific breakdowns such as age, gender, placement, and region will no longer be available.

The update from Apple is part of an ongoing battle between the tech giant and Facebook. Apple’s efforts to honor the privacy of its clients are directly opposite to Facebook’s traditional attitude. The social media platform has often been accused of violating privacy laws and data leaks. As the war continues, the question is will business owners or consumers come out on top. 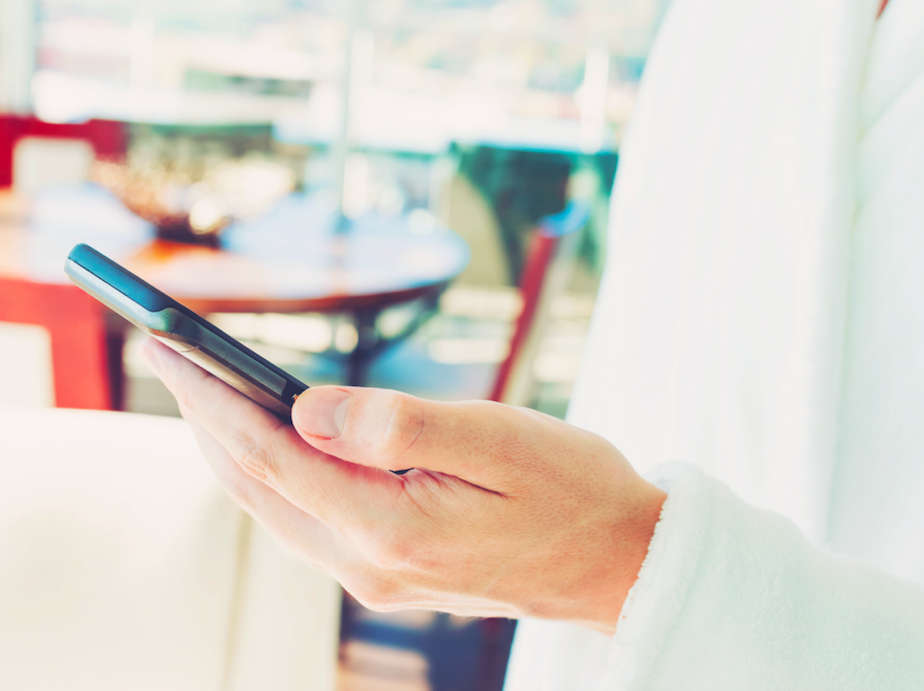 If you are looking to elevate your marketing campaign, Ballantine is here to help. With over 50 years in the industry, our family-owned and operated business has just what you need to bring your company to the forefront of print and digital marketing. Contact us or call us today to get started on a path to success: (973) 305-1500.