Finding The Best Supporter Cards For Your Needs 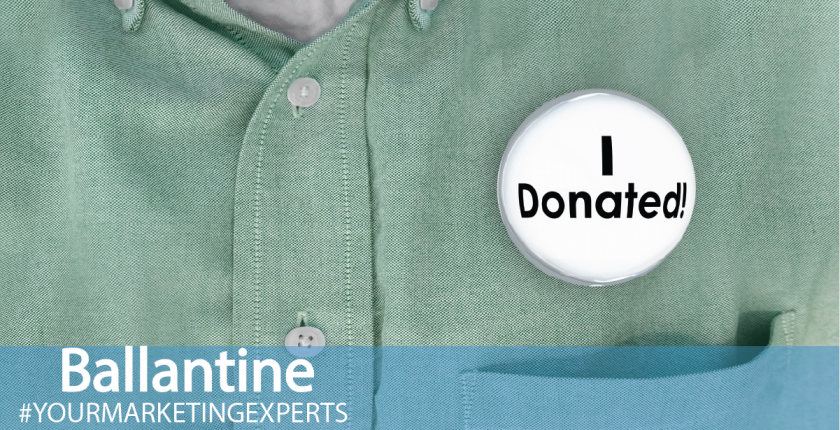 Whether you’re raising money for schools, civic groups, charitable causes, or any other organization or initiative, you want to get the most bang for your buck. Supporter cards are a great way to raise money while offering something concrete to supporters that makes them feel proud to be apart of your organization as a donor. But that doesn’t mean all cards are equally effective. When planning a campaign to raise money, it’s important to think carefully during the supporter card printing phase. By choosing the right type of supporter cards, you can attract funding and support from far and wide, all while keeping costs low.

What are Supporter Cards?

Before we consider the different types of membership support cards, it’s important to consider what these cards are in the first place. Supporter cards are certificates that recognize contributions that the bearer has made to your fundraising drive or other charitable cause. When raising money for an organization or cause, you can send these cards in the mail to anyone who has contributed more than a given amount of money to your cause. You can also mail them to anyone who participated in your cause for a long time or convinced others to get involved. Or, to simply entice someone to become a donor.

Supporter cards are a great way to show your appreciation for supporters. Their cost is relatively low, so you don’t have to set yourself back getting enough of them to reward all of your most loyal contributors. And because they are something concrete that supporters can carry around in their wallets, many contributors are eager to get their hands on them, and will make considerable donations since they know they can proudly boast their membership support card in return. Thus if you invest in these cards, you’ll have an easy time earning all the money you need while rewarding your most loyal supporters. 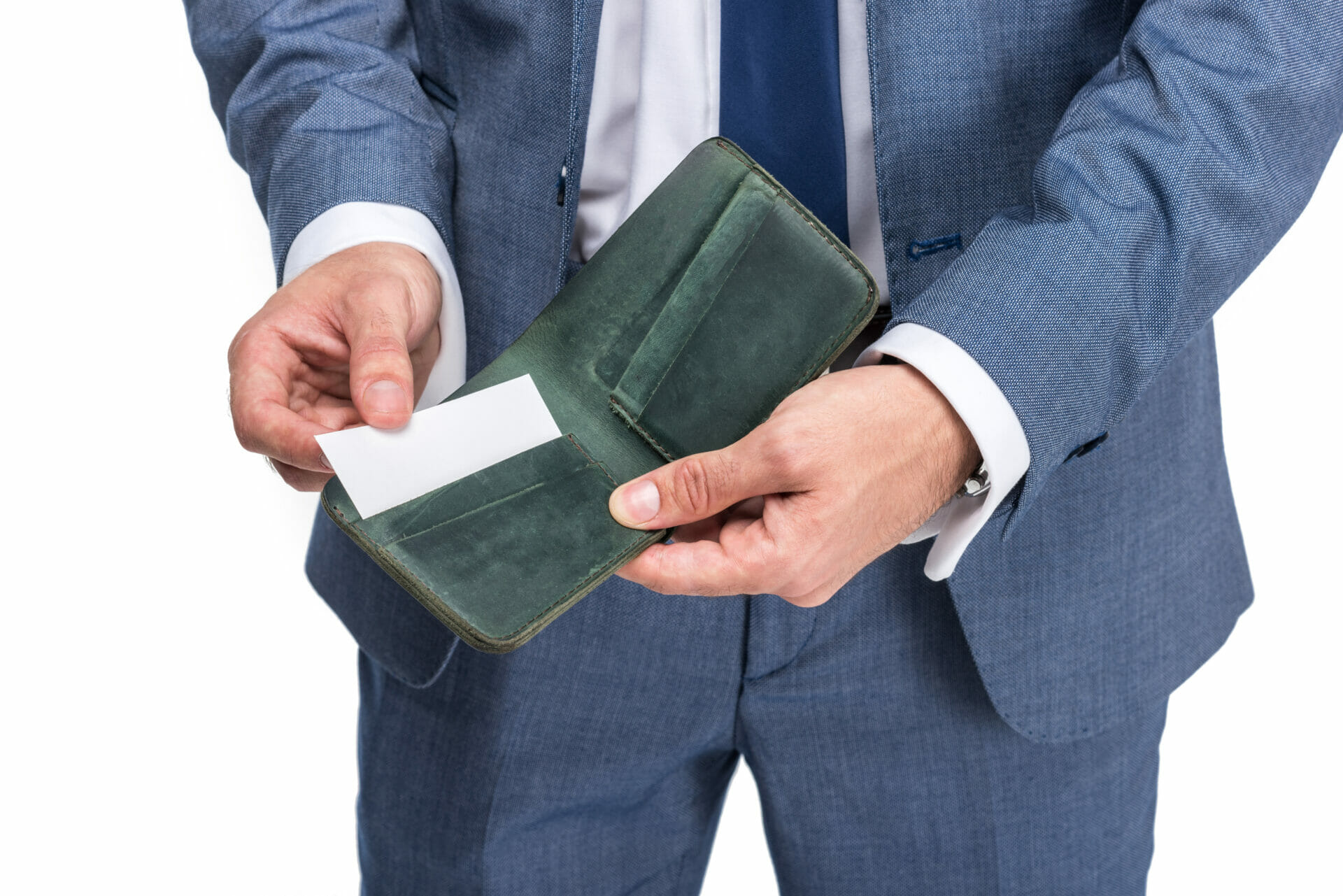 While supporter cards are effective in general, different types of cards carry a different perceived value. You’ll want to pick the right card for your budget. With that being said, you should consider all your card options, including:

By matching your supporter cards to the way you’re raising money, the type of people you’re appealing to, and keeping within your budget, you create more value for your supporters. This makes them more likely to donate to you, bolstering your odds of success. 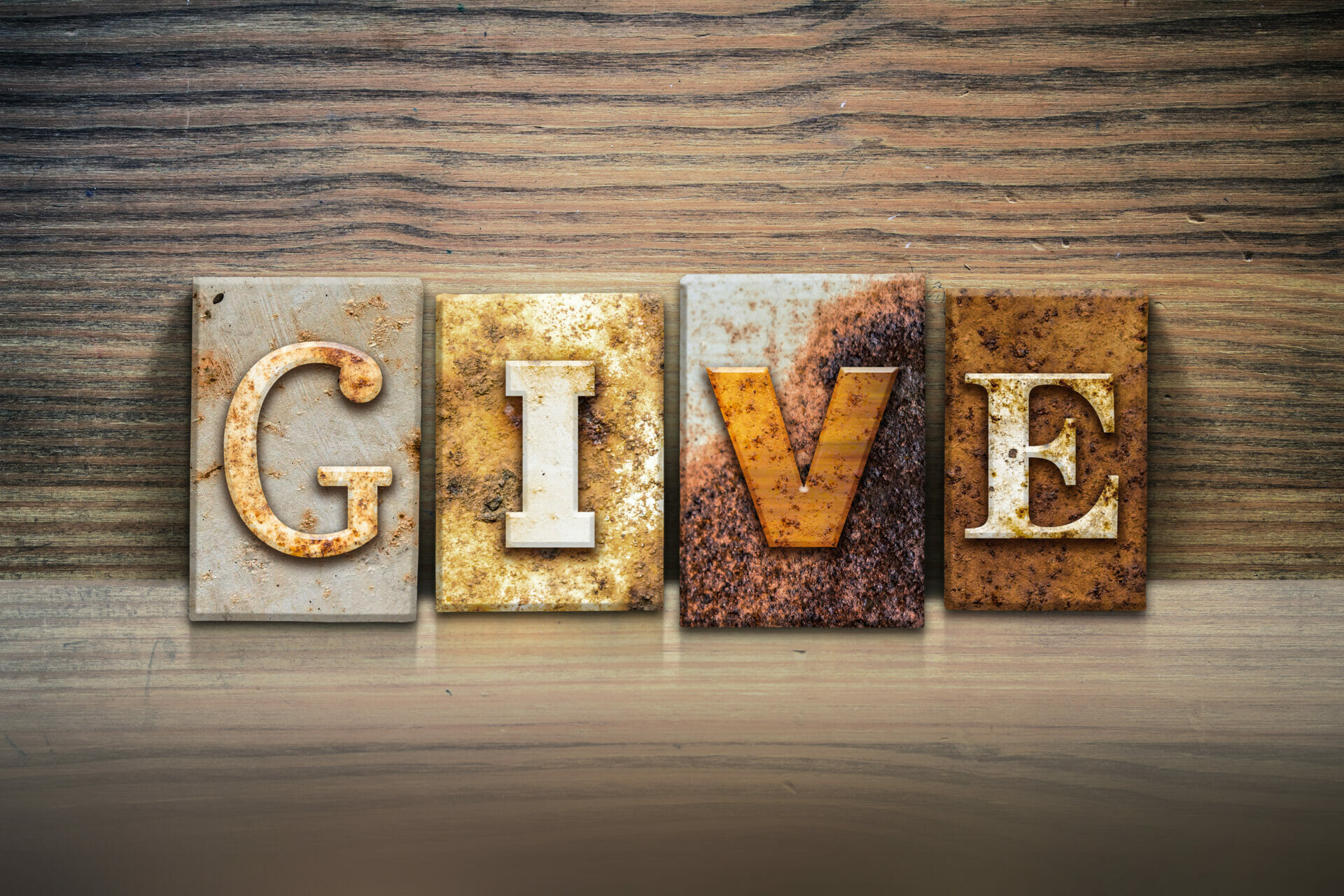 Ballantine offers insight into direct mail and digital marketing campaigns, whether for fundraising, product promotion, or any other end. For more information on scratch off fundraiser cards and all other resources available to you online and in the mail, visit our website today.