If you’re a marketer who’s been frustrated by the Facebook 20% text rule, we have some good news! Facebook ad rules 2020 bring a change, and you’re no longer required to manipulate your ad lettering to fit the old criteria.

The Change Being Made to Ads

Facebook has stopped throttling the reach of ads with images that have more text than Facebook recommends. In recent years, Facebook has become less stringent with its penalties on such images, and now it has abandoned them entirely.

At one time, Facebook rejected all ad images where text covered more than 20% of the image. More recently, it accepted those ads but limited how widely they would be displayed on news feeds. There were exceptions for things such as books, movie posters, and images where the product itself had a text label.

The rationale was that ads with a lot of text looked too much like ads and made the news feed cluttered by not being organically integrated. Facebook wanted ads that looked more like user posts and fit seamlessly into the user experience. 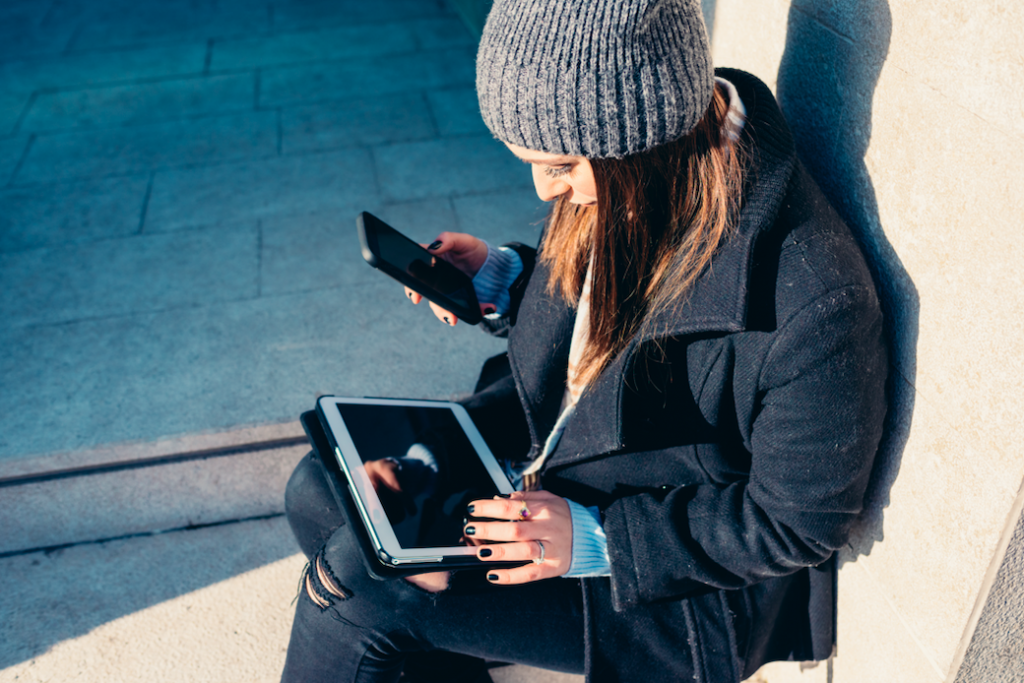 Why Was the Rule Changed?

One issue was advertiser frustration with the rule, which was seen as inconsistent and arbitrary. It was hard to tell in advance if an ad was in violation. In some cases, the rule simply didn’t make sense.

Another reason was that the restriction was no longer necessary, due to the evolution of images in general. At one time, most images overlaid with text were in fact advertising. Today, plenty of users create and post these types of images, so ads with text don’t stand out as much as they used to.

Advertisers complained that they couldn’t know in advance whether their images would be successful in complying with the 20% rule. In response, Facebook created the text overlay tool. Advertisers could upload their images and the tool would tell them whether the ad was acceptable or whether Facebook would limit its distribution.

The overlay tool divided the image into a grid of 25 rectangles and flagged an ad where text overlaid more than five of them. Unfortunately, the tool measured positioning on the image as much as the total size of the text.

The tool has been removed and replaced with a link to a Facebook advertising best practices page.

What This Means for Marketers

Since Facebook will no longer parse images for quantities of text, marketers may use any combination of text and image that they deem suitable. This allows more leeway in A/B testing where one ad format is evaluated against another for effectiveness.

What it doesn’t mean is that advertisers should ignore the intent of the old rule, which was to encourage a text/image ratio to maximize ad effectiveness. Facebook ads account clients should still adhere to good use of text and other rules for successful social media advertising campaigns.

Since 1966, Ballantine has been a leader in developing campaigns that help advertisers better connect with customers. Contact Ballantine for print and digital marketing expertise including best practices in the use of social media.