5 Tips for Dealing With Google’s ‘Not Provided’ Data 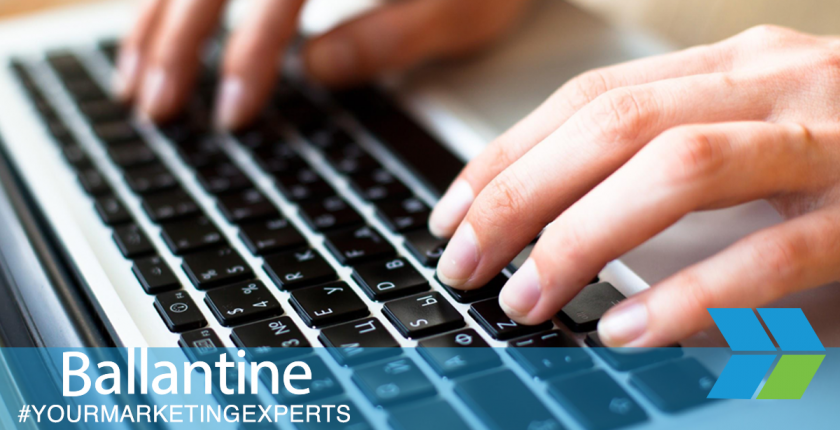 It has been about a year since Google decided to encrypt the referrer information of users who are logged in, whose personal identity information was available to advertisers. This move may have been an attempt to mitigate the potential loss of privacy for the users of the popular Gmail service, or, as some bloggers have suggested, a clever method of gaining more clients for Google AdWords, which remains unaffected by the encryption.

Regardless of the reasons for its presence, ‘not provided’ data is now rising to the top of most referring search queries and has had SEO and Web Marketing firms looking for new ways to adapt to the impact of this lost data and to understand its scope.

Here are 5 tips to consider:

#1: Accept that ‘not provided’ is here to stay

Although Google’s Matt Cutts initially estimated that the withheld data would only form single digit percentages of all Google searches, the evidence since then has pointed to a far greater percentage of data being restricted. With Google Plus and searches from android devices becoming increasingly popular, the number of searches from users who are logged in has increased, and thus the percentage of ‘not provided’ results may rise from its present position of 20% and continue in an upward trend to form as much as 40% of all search results by the end of 2013.

Although there is still a sizable amount of traffic that can be measured, it cannot be directly mapped to the rest of the data. For example, just because 13% of tracked users are found for a given keyword, it does not mean that the same result applies to the ‘not provided’ users. More importantly, it hampers any attempts to measure the performance of a page’s SEO and it hampers user focused content creation.

#3: Rise to the occasion

As with any analysis, the bigger your pool of data, the smaller your margin of error becomes. This is the fact that helped data cruncher Nate Silver correctly call all 50 states in the 2012 U.S. Presidential election, and what will help you correctly sift through the uncertain data you now have.

#4: Use the information given

Google analytics still provides data on the number of hits for a particular page. Thus, even in the case of say 952 ‘not provided’ results, the pages they refer to can still provide enough information to be used by SEO and Marketing companies.

For example, by filtering ‘not provided’ and isolating your ‘blue widgets’ page as the landing page, you can safely assuming that a large percentage of your ‘not provided’ data is from keywords relevant to ‘blue widgets’. So this strategy simply gives you a vague idea of what’s behind the hidden curtain of keyword data. This strategy doesn’t work if your key pages aren’t optimized for specific keyword buckets, but if that’s the case, you now have a top priority project for 2013.

A potential method to estimate the branded keywords that come in from ‘logged in’ Google users is to estimate the percentage of branded search traffic your site received before the update (likely landing on your homepage). For instance, if your site received 40% branded traffic before the update, chances are that if you were to simply multiply that percentage with your ‘not provided’ figure pointing to your homepage, you would arrive at the approximate quantity of branded traffic your site receives today. Keep in mind that if you recently made a big PR push, you could bump up the search volume for your brand so comparing ‘now’ to ‘before’ wouldn’t be as accurate.

In the end, Google’s update may be the meteorite that launches the next step in the evolution of SEO and Internet Marketing firms. As it has been through the years, the industry looks poised to adapt, evolve and grow as Google makes significant changes. In 2012, there certainly have been many.