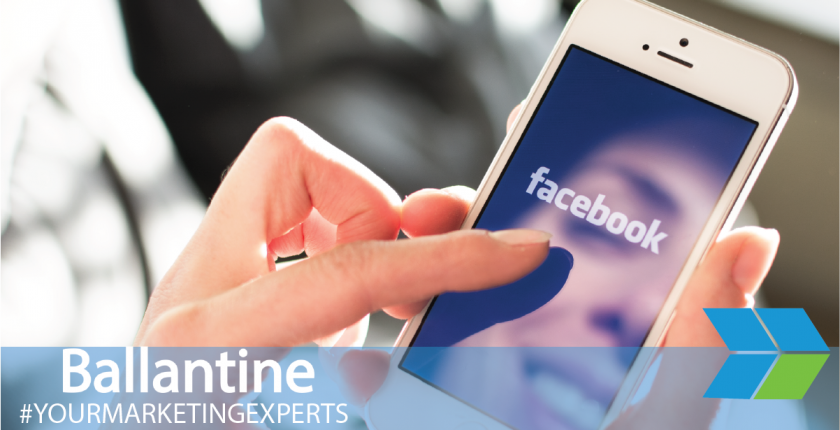 Globally, nearly 1.5 billion people log into Facebook every day. The power of the platform to engage and connect people makes it an important resource in the arsenal of any marketer. Those who have paid attention to the news over the past year, however, also know that the platform has made significant changes over the past twelve months, impacting how businesses reach their target audience. The platform has also faced scandals, which led to many users reevaluating how they use the platform.

Brands who want to optimize their opportunity on social media should consider these Facebook advertising changes as well as the anticipated trends for 2019 as they begin to formulate their social media strategy. 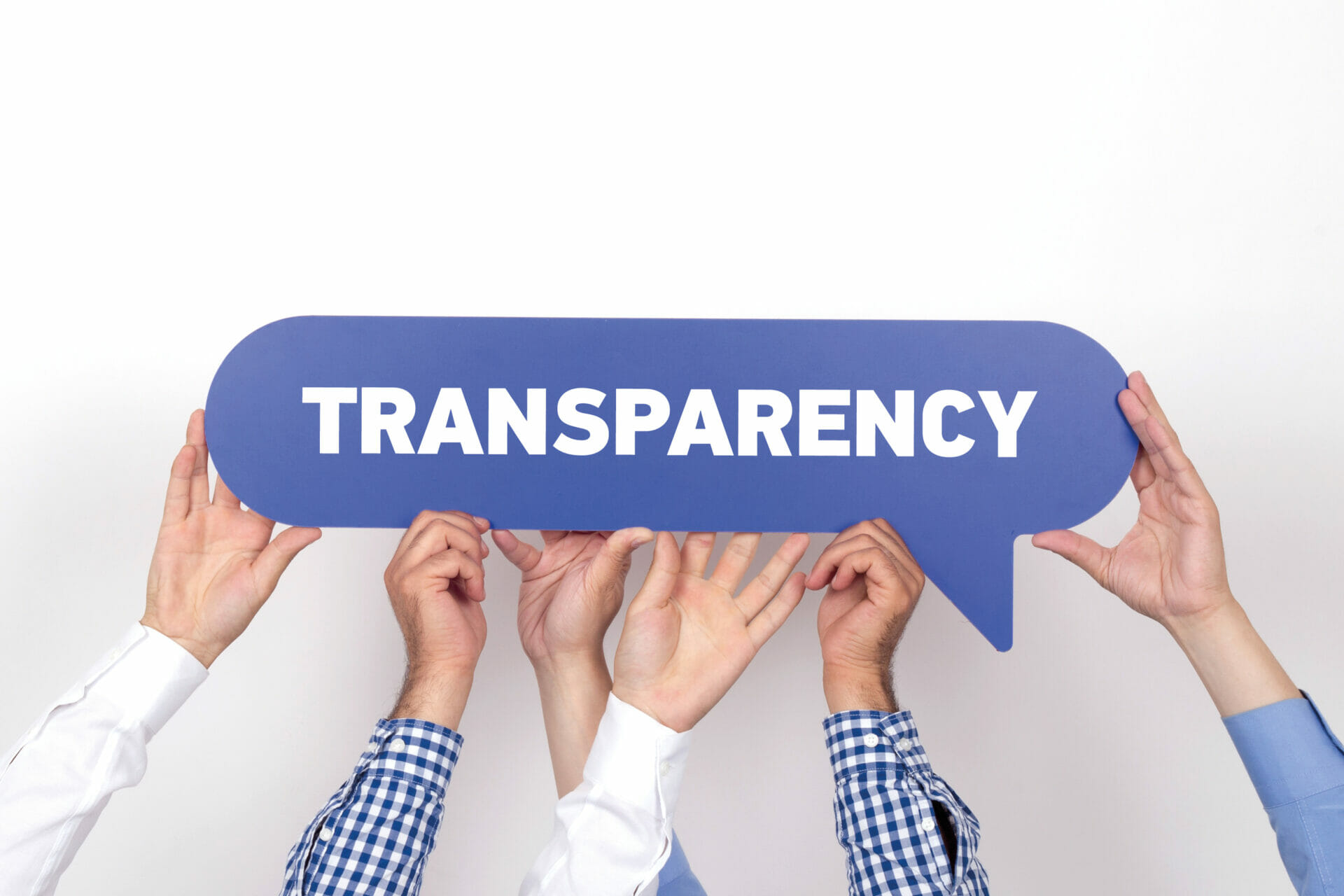 Facebook’s new ad disclosure feature will let users see why they’re being targeted by certain ads, including the whole trail of how their information got to that point. The trail will indicate whether they’re on a customer list or their information was sold to advertisers through a third-party, and will even identify the agency that uploaded the data. This good faith gesture is a part of Facebook’s new transparency efforts. Armed with this information, users can then remove the unwanted advertiser in their Facebook account ad preferences or request their data to be removed from a list. This is something you should keep in mind when advertising, especially if purchasing third-party data.

On March 28th 2019, Facebook was charged by The U.S. Department of Housing and Urban Development for discriminatory practices against some of its users in ad targeting practices. The charge, which has backing in allegations made against the social media company in 2016, states that Facebook’s AI excluded users from certain real estate ads based on data relating to their race, gender or culture. This violates the Fair Housing Act of 1968.  Facebook has faced this type of issue recently, and responded that it was making an effort to ban discriminatory tools and targeting practices on its platform.

Are you tired of seeing the email about your Facebook ads being disapproved? Your Facebook ads can be denied for many different reasons. Besides advertising something that is prohibited from the platform (weapons, cryptocurrency, marketing schemes that fall into the Facebook MLM policy, tobacco, certain body parts etc.), your ads can be denied for including words or phrases. Some words are obvious – profanity facebook ads will not fly on the platform – but some of the prohibited words/wordings are tricky and unexpected. Please contact us for assistance with Facebook ads that are being denied for the copy, and we can provide a strategy to help.

On March 27th 2019, the company declared it would ban all white nationalist content. An earlier policy banning this type of content left room for question between what defined as white supremacy, white nationalism and white separatism. The company’s new policy change was in response to the racially motivated mass killing in two mosques in New Zealand, which was streamed live on Facebook.

On April 1st, 2019, Facebook announced that users will now be able to see why a certain post is appearing on their News Feed, and if their profile lines up with what a specific advertiser is targeting. Facebook will do this through a “Why am I seeing this?” button at the top right of every post. It will provide insight and information that has never been accessible directly within the platform before. This transition is in line with Facebook’s other changes, to make it more transparent and responsible with personal data.

Facebook announced early in 2018 that they had updated their algorithm so that users’ news feeds would focus more on posts from friends, family, and groups. This made it harder for brands to get their material in front of the desired audience and sent many brands scrambling to update their strategies.

In mid- 2018, Facebook faced an incredible scandal when a data breach that impacted the personal information of over 80 million people was made public. Facebook was heavily criticized for having inadequate security measures as well as overly-broad terms and conditions given to users.

On March 6th 2019, Facebook CEO Mark Zuckerberg announced that the platform would be shifting towards more temporary private messaging and less permanent public sharing to combat its current trademark news-feed style. This major change comes after Facebook’s tough year of privacy issues and scandals, forcing leadership to reevaluate how Facebook handles user information. These changes extend to social media platforms WhatsApp and Instagram as well. Moreover, this development will potentially affect Facebook’s monetization; advertisers who use Facebook’s data to target specific customers can pay billions of dollars for the information.

In all the uncertainty surrounding the platform nowadays, one thing is for sure: Facebook’s future will focus on encrypted, private messaging. 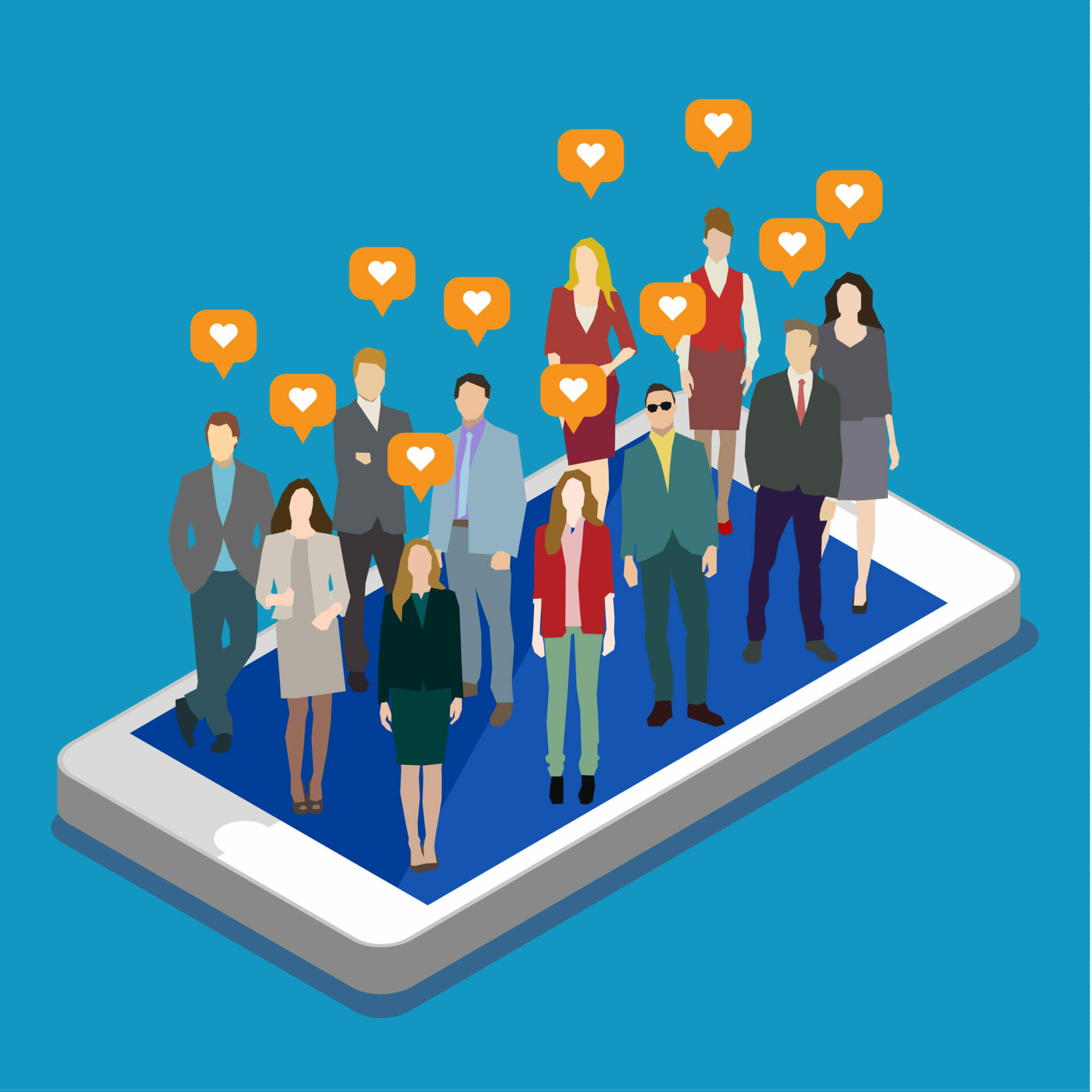 In response to the scandals, Facebook as been working towards creating a greater degree of transparency for users, and Instagram is following suit. They platform announced a crackdown on ‘inauthentic content’ such as purchased likes.

On the image sharing platform, you can also now share previews of your favorite IGTV videos. This makes it easier for brands to promote their unique content and attract attention.

Facebook launched new features, such as their Portal, which allows people to make video calls through Messenger on mobile devices. The platform also released updates to help business owners and job seekers connect, and even created Learn with Facebook, where job seekers can learn more about valuable skills needed in the digital workplace.

Look for opportunities from Facebook and Instagram to create more interactive ads. This includes Shop with Instagram updates, Playable Ads for Facebook games, and Augmented Reality Ads, which allow customers the chance to interact more with the ad within the Facebook platform.

With Facebook marketing updates and the algorithm update, it will be much harder to reach customers unless they truly want to be reached. This trend began in 2018 in response the the changes, but will gain even more momentum in 2019. Brands will need to create content that builds relationships and encourages people to heavily engage with the Facebook page.

With the size of their audience, Facebook and Instagram remain key factors in reaching a social audience. With the greater emphasis on direct connections and less on commerce within the platform, many brands will find that a robust PPC strategy will be critical to maintaining a strong relationship and engagement with their users.

Facebook, Instagram, and the rest of the major social media platforms should be well-planned aspects of the brand’s social strategy, but the rapid changes can confuse site managers. Trust the experienced marketers at Ballantine to help you navigate social media and drive organizational success. Contact us for more information.